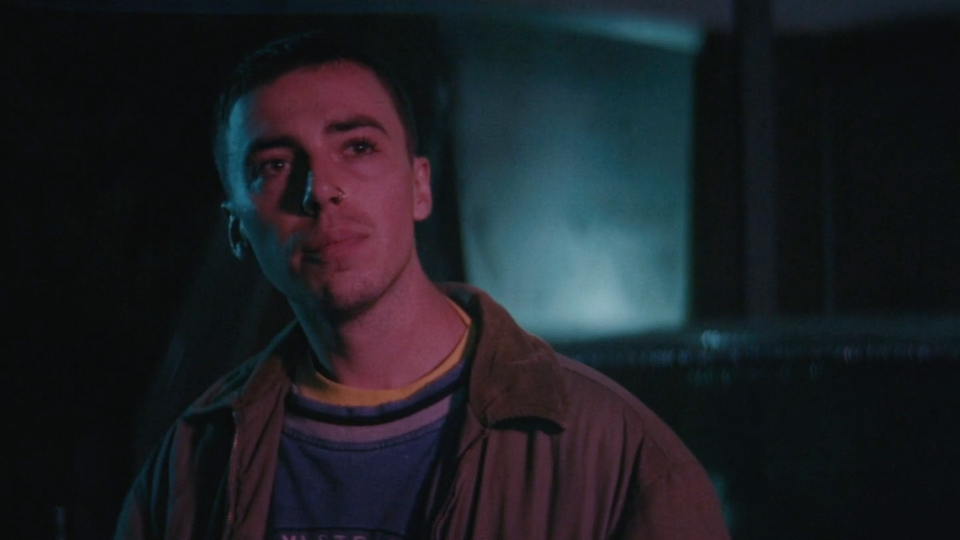 The man known for wearing his heart on his tight, white sleeve has stomped hard on the pedals and cranked up the volume on this new track, Something New.

The single’s release has been supported visually by a new, narrative-driven video starring Organ, written by Jack Shepherd and directed by Simon Morehead.

The clip captures Tyne and a female counterpart on the run, using her subtle super powers to subdue bystanders and escape through the country side. It’s a surreal and eccentric plot, however it teams up perfectly with the music and offers even more insight into Organ’s rare talent as an all-round entertainer.