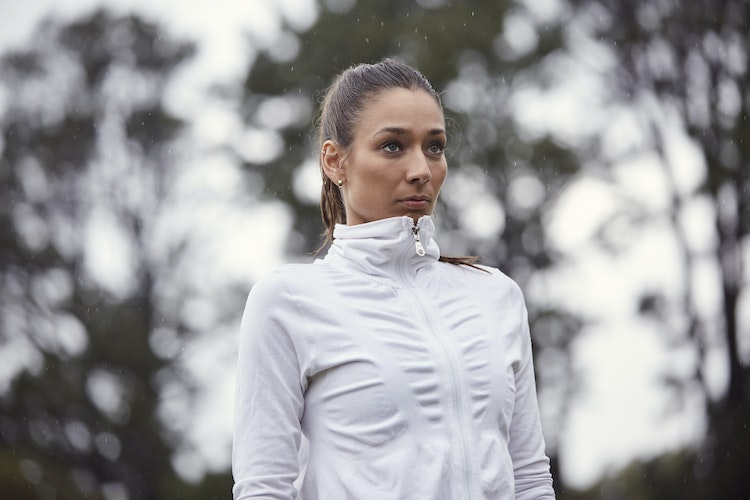 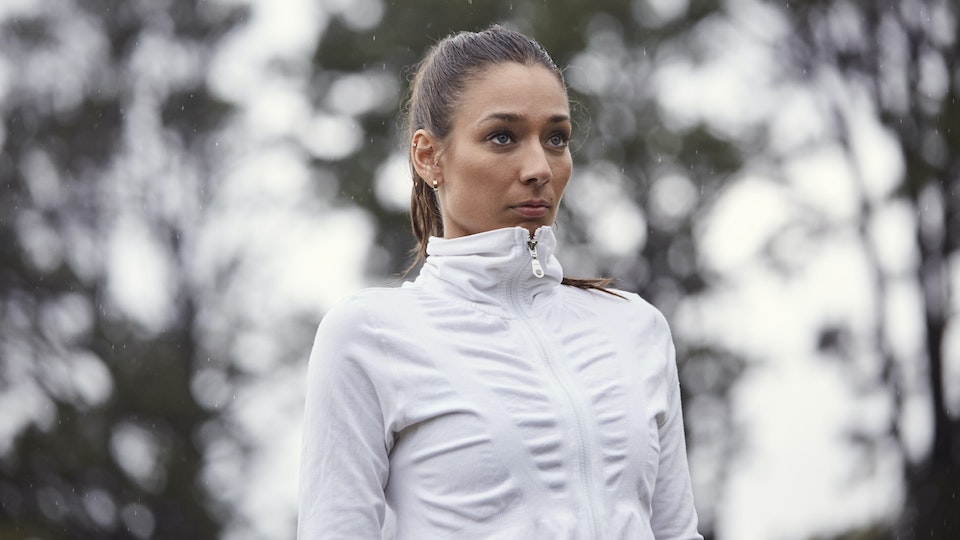 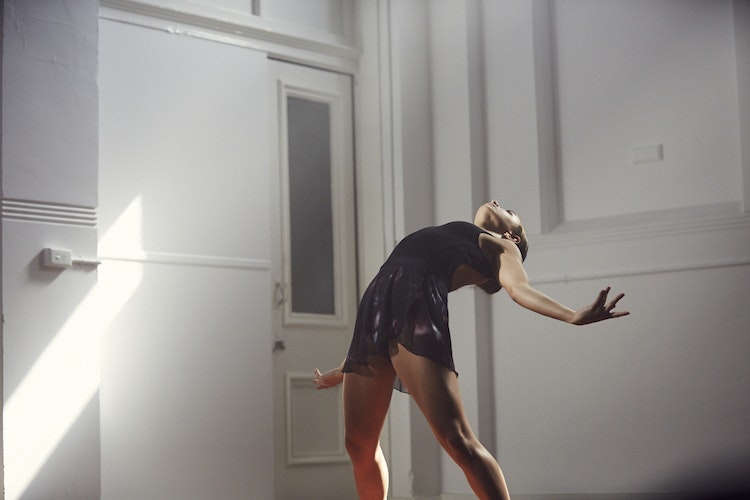 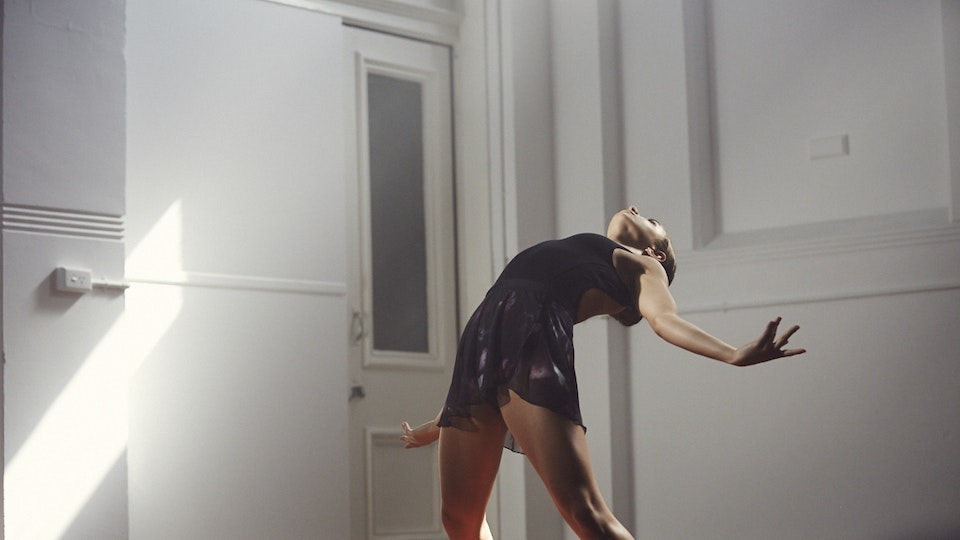 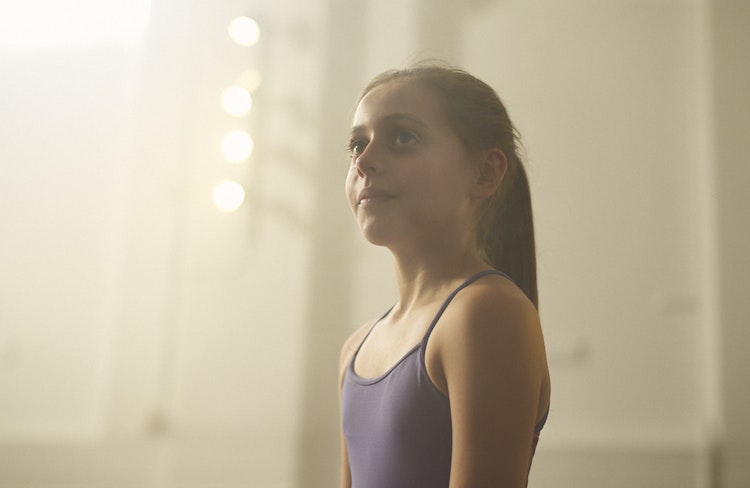 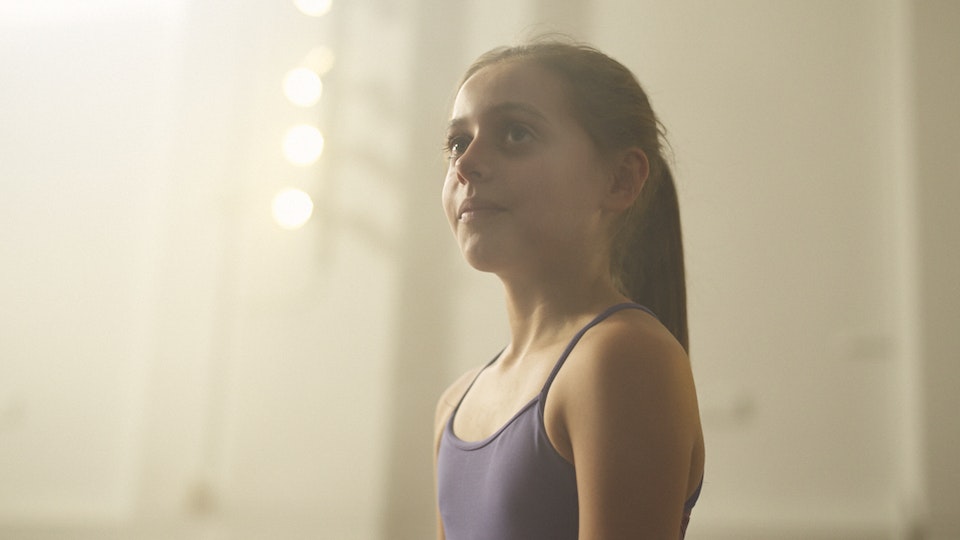 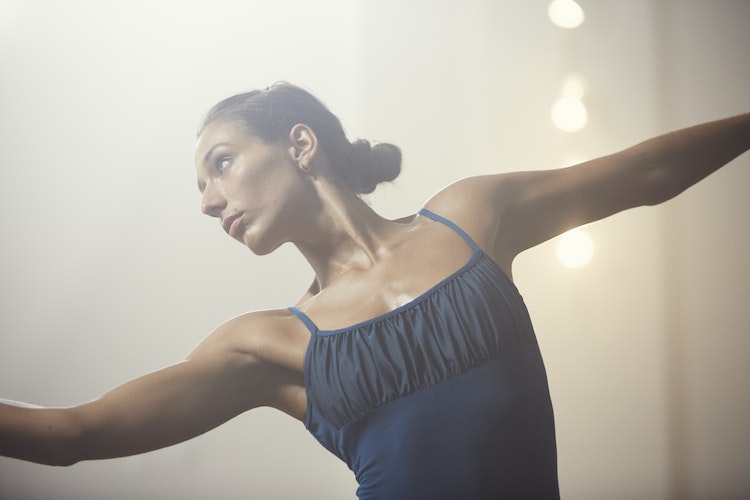 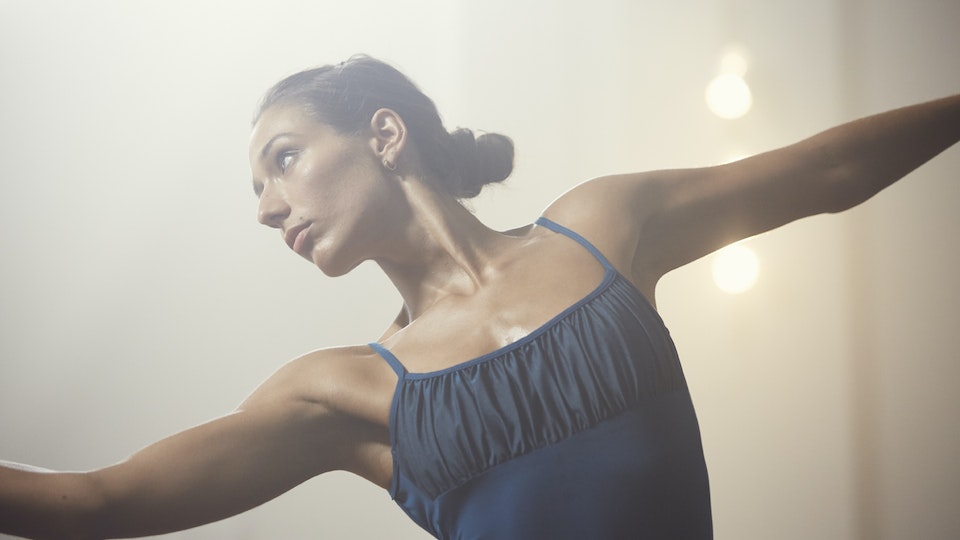 Sync explores the attempt in striving to achieve the pursuit of accomplishment to the highest level.

In an era where sports are glorified businesses, the athletes themselves heroes, the world of synchronised swimming struggles to achieve similar recognition.

It's a discipline whereby participants refer to their art as running a 400m sprint whilst holding the breathe and dancing under water. It’s a moneyless sport where pure passion is evident. It’s you and your teammates. Underwater silence. Dedication.

'Sync' explores the world of Olia Burtaev, born from Russian decent and migrating at an early age to Australia. Olia, a strong minded and committed individual, breaks the Russian code that very often sets females on a direction to live the traditional life of finding 'the one' and making life of it, no matter the dream.

What also separates Olia, is the belief beheld on her by parents. They understood the importance of raising and standing by their daughter allowing for a clearer path in life.

An Olympian at 16, Olia wasn’t just in it for the sport but the repayment to those who supported her. The balance to give back was of equal importance as to that of what Olia herself gained from the successes.